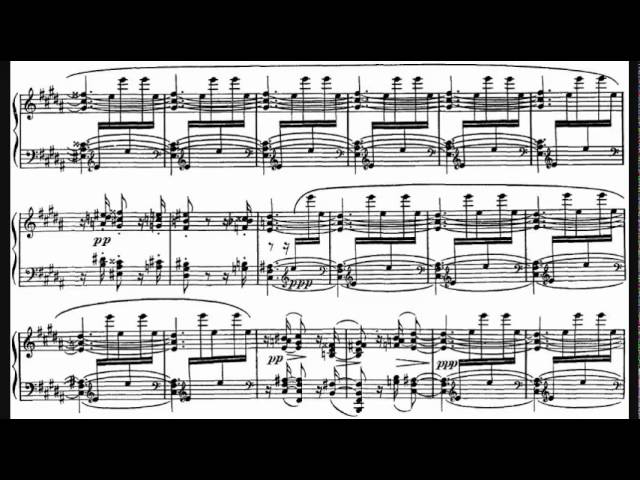 A titan of the impressionistic period, Maurice Ravel composed a variety of music combining elements from the late Romantic era and the Modern era. He entered the Paris Conservatoire at the age of 14, and studied under the esteemed Gabriel Fauré. He remained in the Conservatoire until the age of 20, where he composed works such as Pavane pour une infante défunte, Sonatine, Jeux D’eau, and Miroirs. One of the last works he composed at the conservatory was Gaspard de la Nuit (19
14 views0 comments 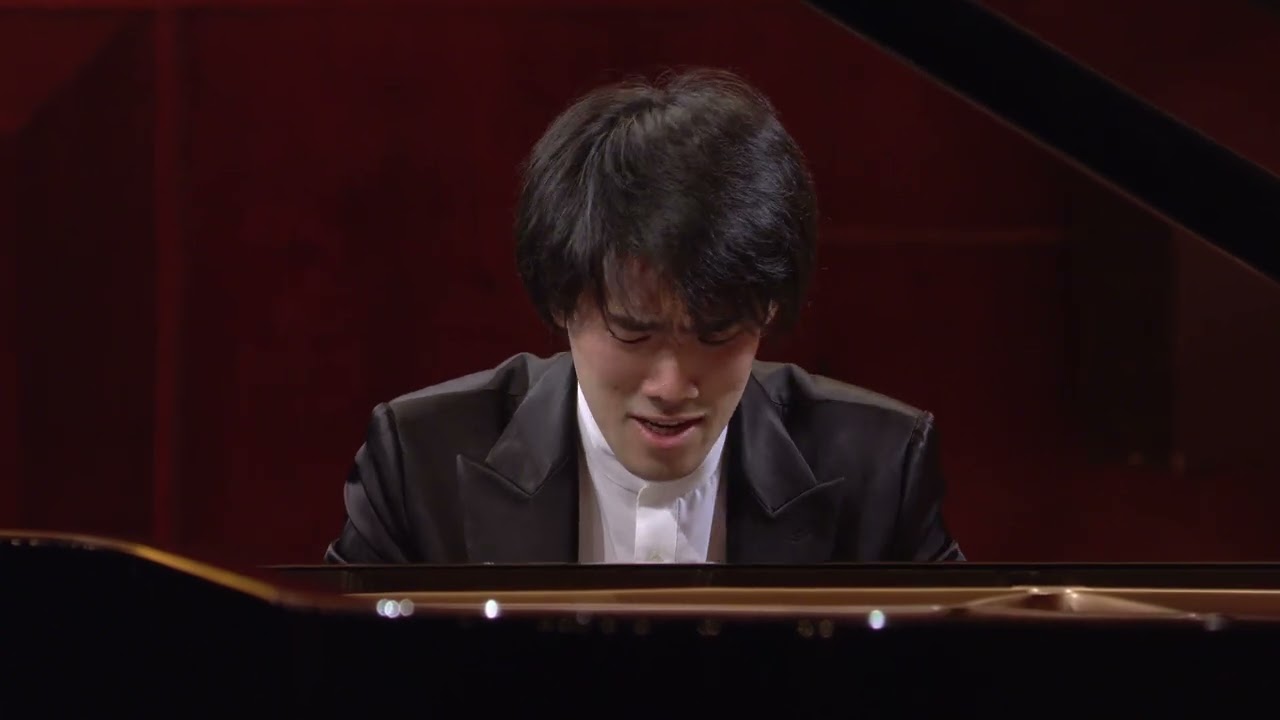 “Hats Off Gentlemen - A Genius!”

Happy March! As we slowly transition out of the cold, breezy conditions of winter to the delights of spring, we hope you enjoy a take on one of Chopin's many masterpieces by Humphrey Xu, our Application Manager! Chopin - a great romantic composer and arguably the most influential of his time. Some of his great works include the four Ballades, sets of twenty-four Preludes and Etudes, and two piano concerti. However, one work of Chopin’s that has remained relatively obscure is
28 views0 comments